Why is 23andMe really collecting the DNA from so many unaware paying ‘customers’?!

By Didi Rankovic
Reclaim the Net 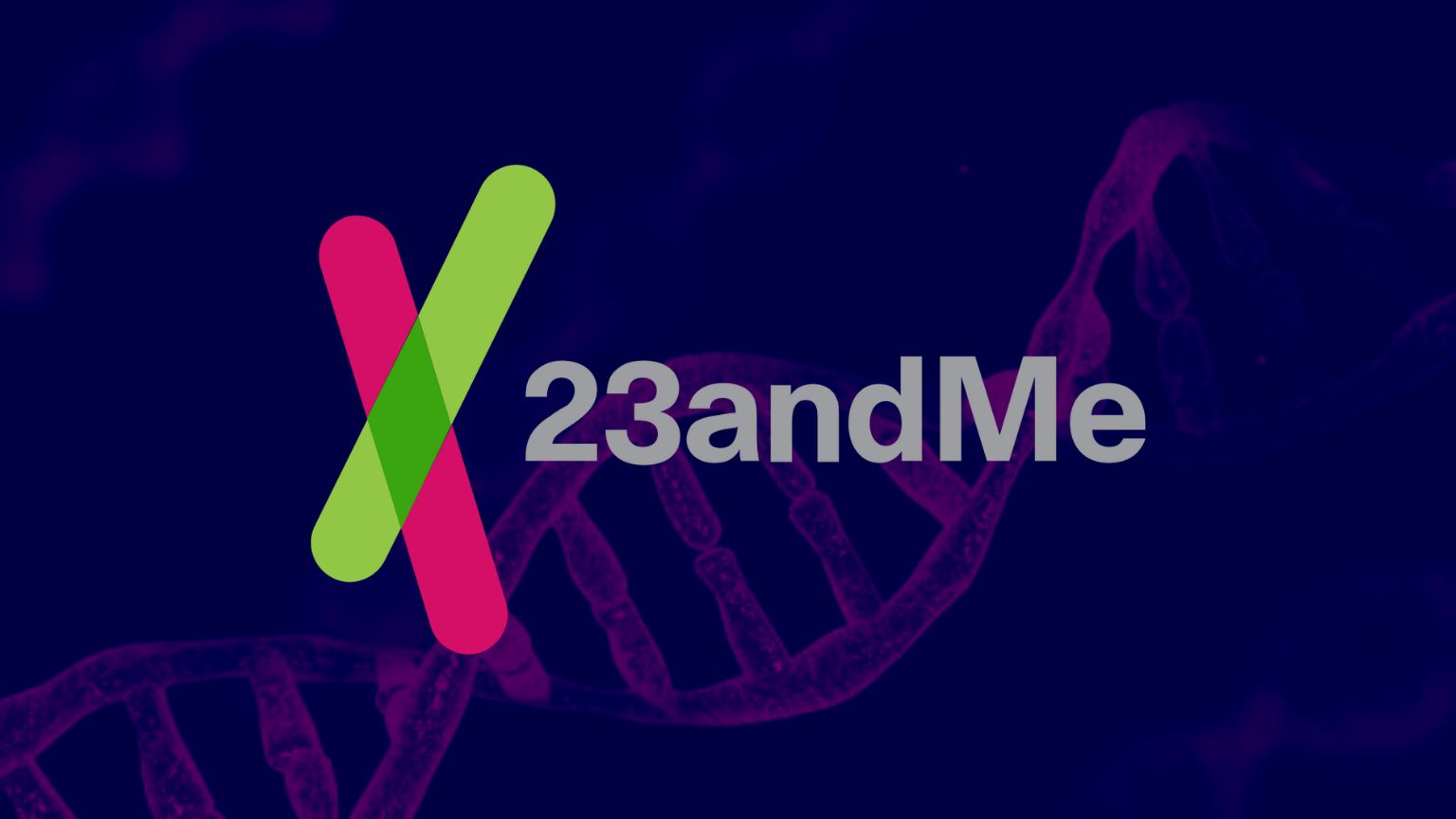 If you’re tired of censorship, cancel culture, and the erosion of civil liberties subscribe to Reclaim The Net.

Cynics will say that nothing says “trusted neighborhood doctor” quite like a company that is a cross between Big Pharma and Big Tech – but apparently Anne Wojcicki’s 23andMe wants to be perceived as having the characteristics of all three.

The company, best known for harvesting genetic data from millions of Americans via spit tests that produced questionably useful information to the customers, recently went public, and now the serious side of its business is emerging – using all that data to develop new drugs and usher in the era of a new kind of Big Pharma that relies on Big Tech strategies of collecting data and monetizing it.

It hasn’t exactly been a secret that this was the plan all along, as a report in Bloomberg now shows, citing Wojcicki’s early pitch to investors. This is not unlike what Wojcicki’s former husband, Sergey Brin, did with Google: it started out as a search engine, that once it had enough personal data harvested from users, became a massive advertising company.

As with Google and other similar companies that scoop up personal information, it remains unclear (and to be seen) how well-aware 23andMe customers are of what they do when they agree to allow the company to use data derived from their DNA samples for any purpose. What those buying 23andMe spit kits get is a genetic makeup analysis version of an online personality quiz – but what the company has gotten from them is now enough to take it to the next level of collaborating on trials to develop new drugs.

Unsurprisingly from the PR point of view, the one type of drug that 23andMe has been happy to mention it is working on is, basically, “a cure for cancer” – rather a compound that could be used to produce treatment, that might help in eliminating cancer.

But the company was not so forthcoming when it came to other drugs it plans to work on, except to say they would be used to treat, among others, neurological and cardiovascular diseases. Judging by 23andMe’s latest acquisition, Lemonaid Health, it is also interested in mental disorders such as depression and anxiety, and sexually transmitted diseases.