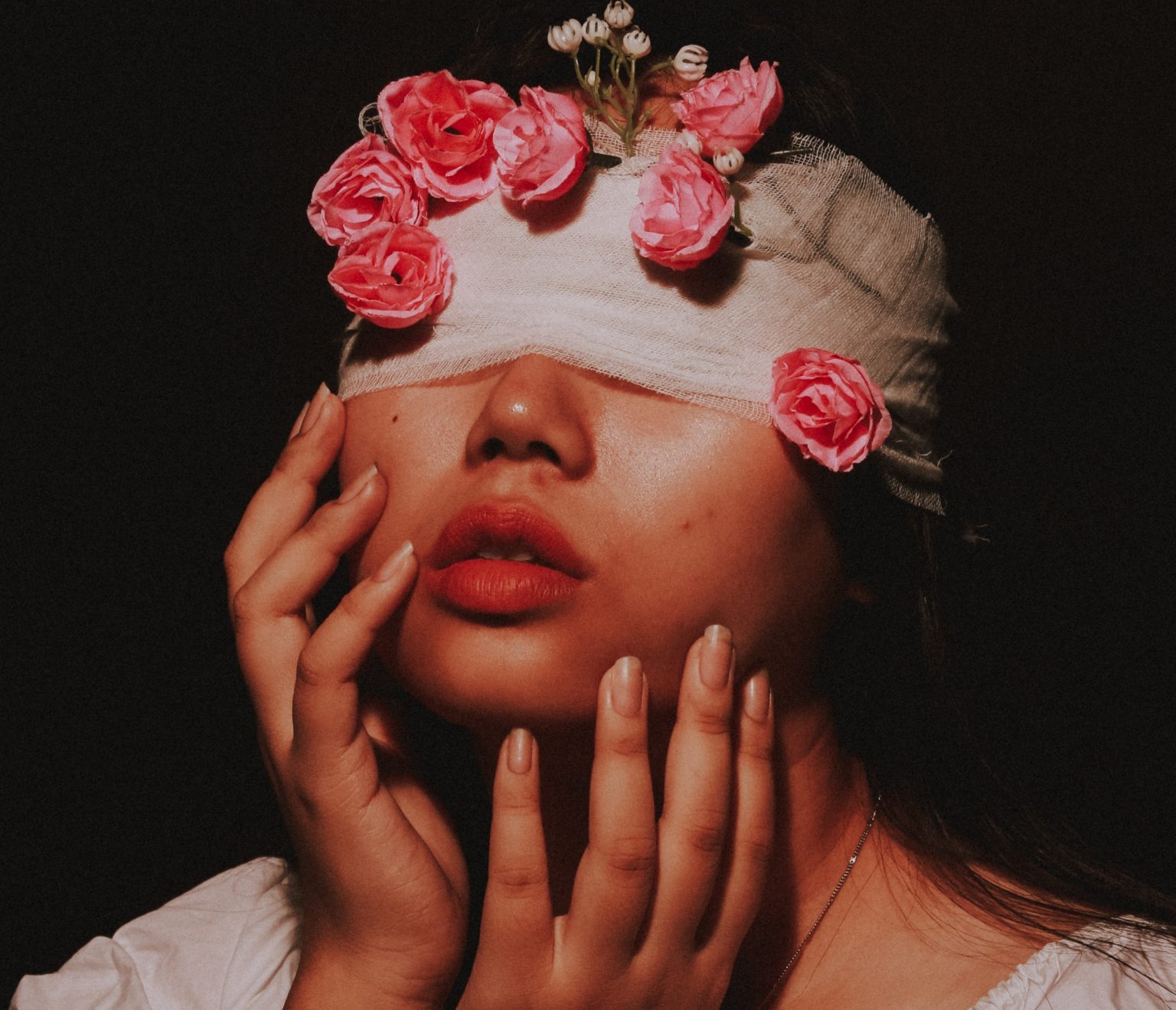 One of the more pernicious tactics that the social justice movement uses is placing its opponents into rhetorical double-binds:

“A psychological predicament in which a person receives from a single source conflicting messages that allow no appropriate response to be made.”

Once you understand how this manipulative trick works, you’ll discover it everywhere in SJW discourse.

For example, let’s take the recent monkeypox scare, which primarily affects homosexual men – or, to use the new PC phrase, “men who have sex with other men.”

“So far, more than 2,800 U.S. cases have been reported as part of an international outbreak that emerged two months ago. About 99% have been men who reported having sex with other men, health officials say.”

On the one hand, LGBTQ+++© activists criticize the public health response on the grounds that it’s not responsive enough to the needs of “vulnerable” populations.

“Demonstrators, including many LGBTQ activists, say officials have yet to provide the necessary outreach to vulnerable populations as issues continue to plague the vaccine rollout.”

“Some LGBTQ critics have accused government officials of being slow to tackle the outbreak because it is primarily affecting LGBTQ men, a community that has long faced discrimination and limited care when it comes to health crises.”

Yet, on the other hand, tailoring the monkeypox response to gay men – who, again, account for 99% of cases, is framed as “stigmatizing”:

“The singling out has sparked fears that gay and bisexual men, who appear to account for most of Europe’s monkeypox cases so far, are once again in danger of being stigmatized as carriers of an exotic and frightening disease.”

And via The Conversation:

“Many cases, but not all, that were recently reported were in gay, bisexual and other men who have sex with men. This is unfortunate as there is a real danger here of further stigma being generated towards this group…

They have suffered tremendously over the years with the stigma attached to infectious disease, most notably with the HIV/Aids pandemic, and there is still a strong undercurrent of homophobia even in countries with strong LGBTQ+ rights.”

Consequently, the doctors and “experts” tasked with administering the Public Health© response to monkeypox walk on eggshells to avoid offending the delicate sensibilities of the LGBTQ+++© community:

“Doctors and public-health experts have spoken to the BBC about the ‘delicate balance’ of keeping those currently most at risk informed, without stigmatising them or letting others become complacent.”

No matter the response from the government, the LGBTQ+++© community emerges as the victim. And since victimhood is the ultimate virtue in their ideology, they win.

This evidences the iron law: you can’t ever win with these people when you play the game on their terms. They require submission to their demands, but meeting those demands is impossible because they contradict one another.

Using the same tactic, LGBTQ+++© activists make both of the following claims at the same time.

“The answer is ‘bigot.’ I forgot the question.”
-the SJW ethos

Here’s yet another recent example of duplicitous logic, regarding the British bank Halifax’s policy of coercing its employees to wear pronoun badges like Jews in Nazi Germany. 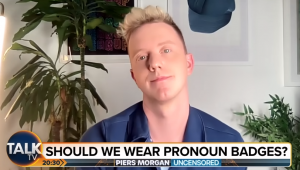 The smug face of rhetorical victory over the cis-scum

So, talking about trans identities is traumatizing, as is not actively acknowledging them at all times while at work with pronoun badges.

You can never win the game. You can never be a good enough “ally.” If you’re a member of the oppressor class, like white or straight or male, you can never compensate enough for your “privilege.”

The point is to confuse and disorient you, to scramble your critical thinking faculties by forcing you to accept contradictory ideas as equally valid.

As a tool of social blackmail, it also enables the in-group (in this case, the LGBTQ+++© “community”) to smear anyone in the out-group at will. Anything and everything, no matter on which side of a given issue, can be denounced as bigotry at any time.

The ultimate aim is to induce uncritical compliance.

In the end, you’ll just go along with whatever nonsense, without question, to avoid accusations of bigotry.

Unless you decide to quit playing the game on their terms.