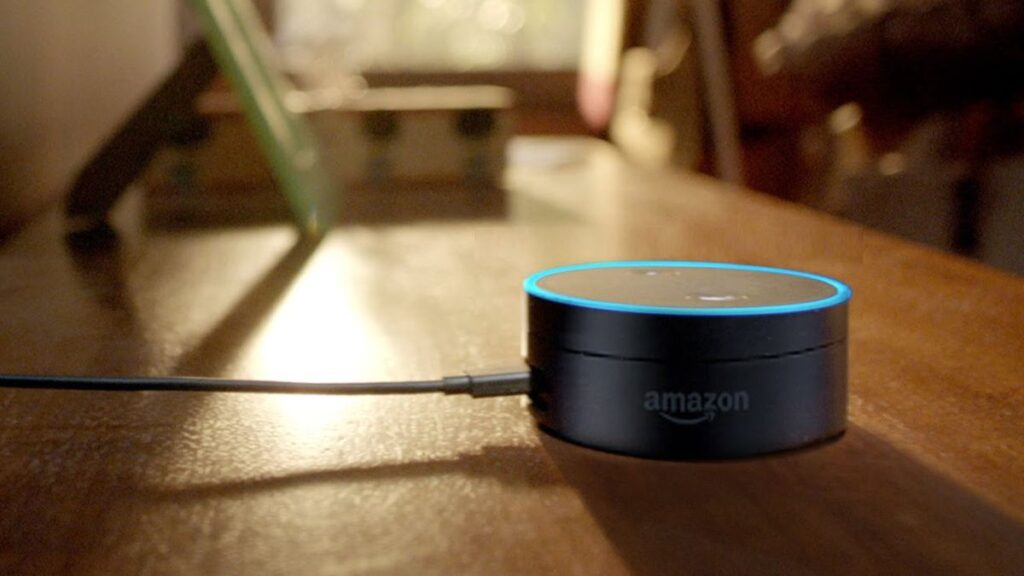 The Central Intelligence Agency (CIA) and Federal Bureau of Investigation (FBI) has control of the frequently advertised Alexa apparatus and its software, sold by Amazon.com. Alexa is a machine present in people’s homes that connects to the internet and can be queried on a number of subjects. Alexa also has the ability to control various items in houses.

A new report reveals when Alexa was questioned about the CIA, it automatically shuts down or plays dumb, pretending it didn’t understand the question. Alexa was asked if it is connected to the CIA and refused to answer (that would be a “yes” then). In response to a Freedom of Information Act request (FOIA) the FBI refused to state they were NOT wiretapping Alex (that would be a “yes” then). The FBI and CIA are sick and perverted.

Mar 9, 2017 5:49 PM – It’s all fun and games to joke around about the fact that our “always on” smart home devices like the Amazon Echo and Google Home are recording our every move and could one day be used against us in a court of law (and by “one day” we mean right now). But it turns out that when you ask Amazon Echo’s Alexa about her potential connection the Central Intelligence Agency, she gets suspiciously quiet. That’s what happens in this Streamable video uploaded to Reddit.

The video starts off innocently enough. The woman recording it asks whether Alexa would ever lie to her. Alexa notes that while she might occasionally get things wrong, she would “never intentionally lie to you or anyone else.” She also has no problems defining what the CIA is when asked. But then the woman in the video asks the simple question: “Alexa, are you connected to the CIA?” Rather than respond one way or the other, Alexa simply shuts down entirely. That happens both times the woman asks the question about Alexa’s relationship to the CIA.

Others on the Reddit thread are confirming that their Echos either react in the same way or respond with the slightly less suspicious, “Sorry, I’m having trouble. Please try again in a little while.” But this isn’t the first time an Amazon Echo has been sketchy when asked about its connection to an intelligence agency. Last year, there was a similar video of Alexa shutting down when asked if the house was being monitored by the NSA.

There was also a Gizmodo writer who filed a Freedom Of Information request with the FBI to ask whether the agency had ever wiretapped an Amazon Echo. He got a letter back saying the FBI “could never confirm nor deny” such a thing…