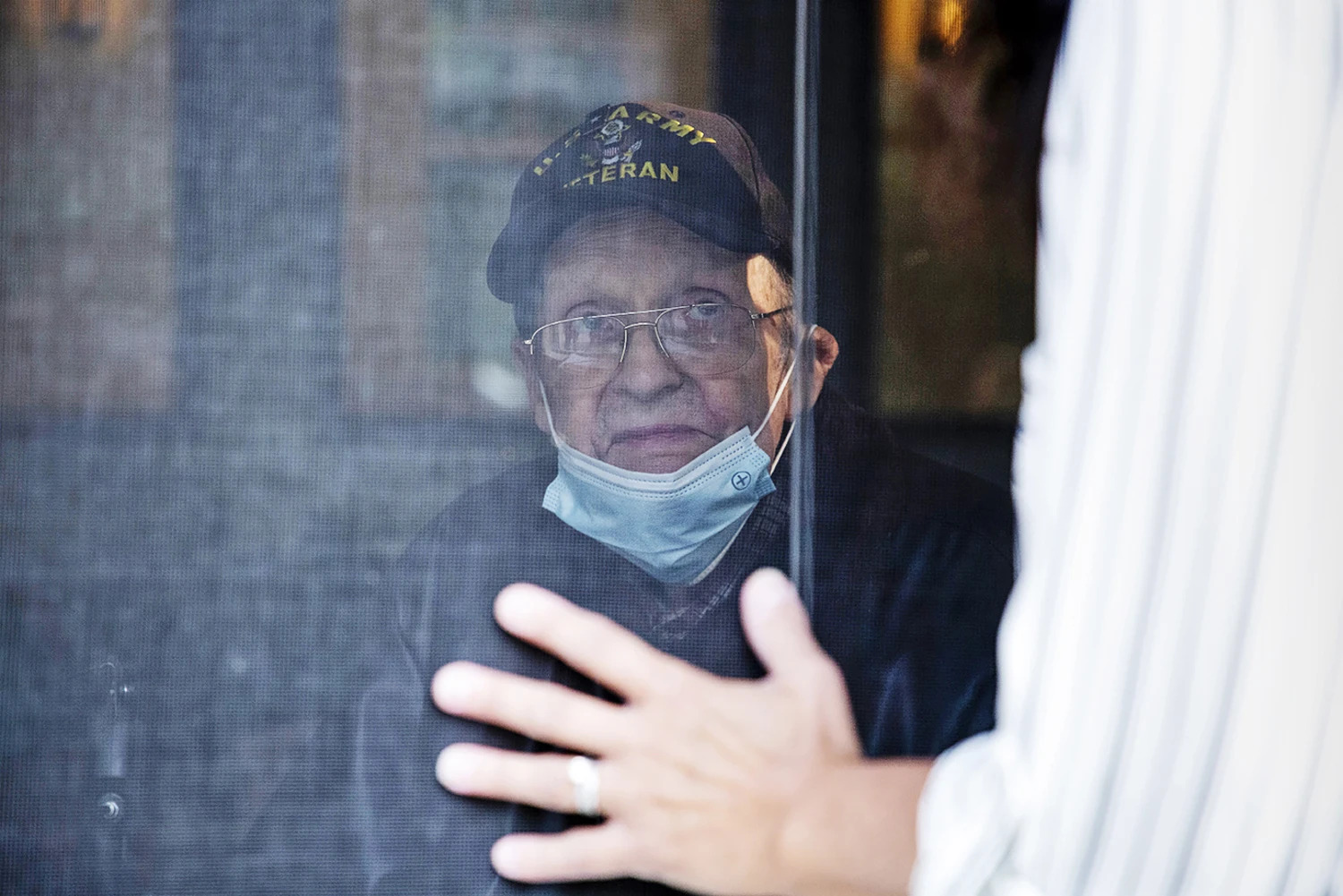 Using COVID as a pretext, the US government continues to prey on vulnerable people, kidnapping and murdering them. An attorney confirms that as much as $500,000 is being paid for a “COVID” death. “That’s a big incentive to kill.”

“This is happening to all ages of people all across the country.  So they are probably targeting people that do not have a family, network of friends, live alone and are on pensions, welfare  or other financial situation that they cannot pay.   So instead of these financial institutions going bankrupt, They are just liquidating vulnerable clients.”
On Gab- “A doctor I spoke with tonight confirmed this has been going on for some time. One version of this: The victim’s estate is then acquired undervalued, sold at a profit, and the proceeds shared among the conspirators without anyone the wiser. Very common among nursing home residents.“
by Jennifer
(henrymakow.com)

My patriot friend, John, who is about 78 years old, called me today in a panic to tell me that a medical vehicle came to his friend’s home –his friend is a man about 80 years old and picked him up against his will.  They grabbed him and strapped him to a gurney and then rushed him off to some “medical” facility to force a “Quick Kill Protocol” on him.

This man lives alone, his wife is gone and his daughter does not live near him.  John and his daughter have been trying to see him but they are not allowed visit him. Finally, they were able to communicate with this man/father–he said they are starving him and that he had lost a lot of weight.  Continuing, he said,”They are trying to kill him!”

My friend, John and the daughter tried to get this man out of that “medical facility” — but they were unable to get him released.

So, John contacted a patriot Sheriff, that is a trusted patriot-friend of his and reported what happened and to see if the Sheriff could help them get the man released.  Also, John mentioned that the man was in good health–he did not have COVID –and he was not suicidal.

The patriot Sheriff said this sort of thing–medical tyranny is happening all over the USA. Certain people are targeted as they are profiled. The Sheriff said there is nothing he can do, except he said to warn your family and friends.

I thought they are probably targeting older people — but the patriot Sheriff mentioned that this is happening to all ages of people all across the country.  So they are probably targeting people that do not have a family, network of friends, live alone and are on pensions, welfare  or other financial situation that they cannot pay.   So instead of these financial institutions going bankrupt, They are just liquidating vulnerable clients.

They probably already informed people in some legal-ease small print, that they have the option to liquidate them.

John and his healthy friend, who was abducted to a medical facility, both live in a smaller town outside LA called Anaheim, population 345,940 (2021).

So when the deep-state did their research they probably found that if they take people from smaller towns, who fit certain profiles and who were not networked via corporate jobs, social clubs and social media –if they found more isolated people they could get away with it and just tick off people via their medical tyranny depopulation program one by one.

A Satanist said, “We take them one by one.”

What’s shocking to me is that this Sheriff was well aware of it and he knew it was happening all across America.

The Sheriff told him this has been happening for more then two years. And the medical facilities are more like nursing homes not hospitals.
So, it sounds more like a mental ward.
And John said the man did not have his front door locked –so they just walked in.
Lock and double bolt your doors