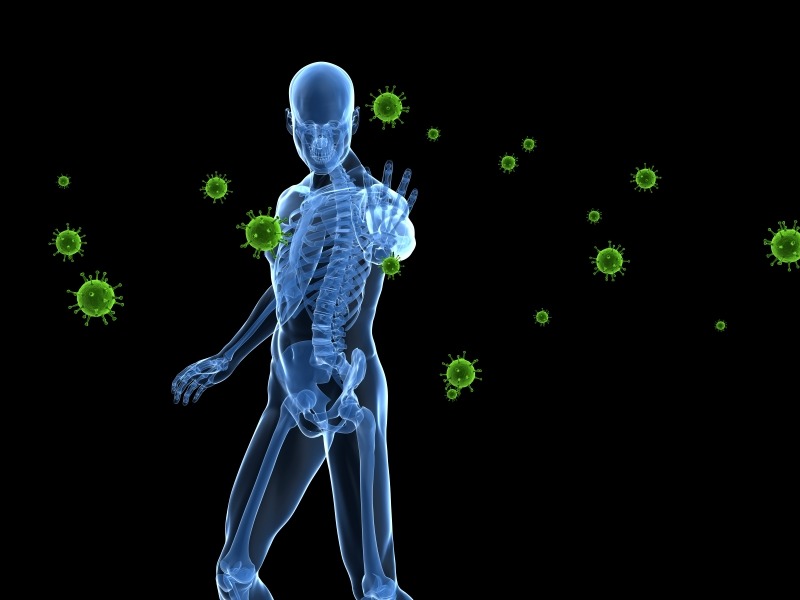 (Natural News) Ivermectin, a common anti-parasite drug, has shown great efficacy in the fight against covid-19. For the first time, medical researchers have documented how ivermectin docks to the SARS-CoV-2 spike receptor-binding domain that is attached to the ACE2 receptor. In this way, ivermectin effectively inhibits viral attachment and replication, assisting a precise antiviral response that can target the SARS-CoV-2 spike protein at its most advantageous cleavage site. The researchers showed how ivermectin interferes with the attachment of the spike protein to the human cell membrane.

Ivermectin is a simple medicine derived from the bacterium Streptomyces avermitilis. It weakens and kills parasites by interfering with their nervous system and muscle function. Ivermectin targets the glutamate-gated chloride channels in the parasite’s nerve and muscle cells, bolstering inhibitory effects in the parasite’s own neurotransmission. As the chloride ions permeate, the parasite’s cells are hyper-polarized and then paralyzed, resulting in their demise.

In this study, ivermectin docked in region of leucine 91 of the spike protein and at the histidine 378 of the ACE2 receptor. The binding energy and constancy of ivermectin was also measured and found to be sufficient at the ACE2 receptor, proving the anti-parasitic molecule a powerful force for blocking viral attachment of SARS-CoV-2.

Ivermectin blocks SARS CoV-2 at the ACE2 receptor in humans

The 17 randomized controlled trials that use ivermectin for early treatment and prophylaxis report positive effects, with an estimated improvement of 73 percent and 83 percent, respectively. Out of 37 early treatment and prophylaxis studies for ivermectin, 97 percent report positive effects. One of the studies documents how ivermectin inhibits the replication of SARS-CoV-2 in vitro and displays broad-spectrum anti-viral activity against the causative virus (SARS-CoV-2). This study showed a 5,000-fold reduction in viral RNA after just 48 hours.

The study also proves that effective treatments and prophylactics can mitigate the replication and spread of a virus thousands of times faster than the paranoid, isolationist approach of social distancing and lockdowns. If antivirals were encouraged early and often, then the spread of actual infectious virus would have been mitigated at rates thousands of times faster than the insane method of treating everyone as if they are infectious. By treating actual infections where symptoms are present, the spread is reduced at magnitudes thousands of times greater, while conveying immunity instead of terror.

The SARS-CoV-2 spike protein is designed to attach to angiotensin-converting enzyme 2 (ACE2) in humans. To see whether ivermectin could dock at this receptor site and block viral attachment, the researchers used a program called AutoDock Vina Extended. This docking study showed the crystal structure of the SARS-CoV-2 spike receptor binding domain. The researchers looked specifically at the human ACE2 receptor and calculated the root-mean-square deviation (RMSD) of its atomic positions. A lower RMSD value indicates a more accurate docking capacity. When the RMSD value is three or greater, no docking has occurred at the receptor site. Ivermectin did not dock at nine of the locations; however, it did dock at the leucine 91 region of the spike and histidine 378 at the intersection of proteins between SARS CoV-2 and the ACE2 receptor complex.

Previous studies proved ivermectin’s efficacy, but had to use high concentrations of the drug because the study relied on African green monkey kidney epithelial cells, which do not express the human ACE2 receptor. SARS-CoV-2 is specifically equipped to infect human ACE2 receptors, so this study could prove ivermectin to be effective in much smaller dosages. Clinical trials are now underway to determine if ivermectin is an effective treatment for covid-19.

The World Health Organization, the FDA, and the NIH have repeatedly suggested that no antiviral treatments exist for covid-19, even though multiple antiviral herbs and drugs have been studied during previous SARS and MERS epidemics and found to be effective. This time around, many of these antivirals were used with great effectiveness by doctors who were willing to go out on a limb and save lives.

Medical systems around the world are not properly equipped to strengthen the human immune response or understand what individuals need to overcome an infection. When it comes to fighting infections, the US FDA and European drug regulators parrot the same narrative of ignorance and apathy, withholding viable antivirals from the public. By the way, this is the only legal way to bring experimental vaccines to the global marketplace, by proving that no effective treatments exist. This suppression of science on antiviral treatments has paved the way for emergency use authorization of experimental vaccines and forced countless patients to suffer (and die) on ventilators, without treatment.