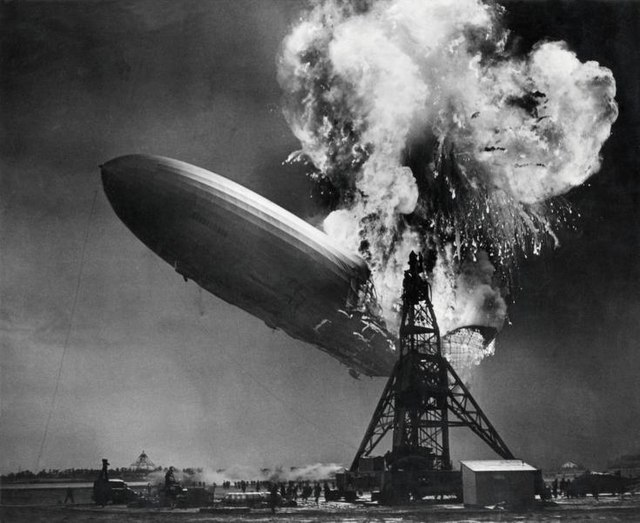 by Brandon Smith and originally published at Birch Gold Group

As the Federal Reserve continues its fastest rate hike cycle since the stagflation crisis of 1980, a couple vital questions linger in the minds of economists everywhere – When is recession going to strike and when will the Fed reverse course on tightening?

The answers to these queries are at the same time simple and complex: First, the recession has already arrived. Second, the Fed is NOT going to reverse course, though they will probably stop tightening for a time.

The technical definition of a recession in the US is two consecutive quarters of negative GDP growth. We already experienced that in 2022, which led the Biden White House and puppet economists within the mainstream media to change the definition. The Federal Reserve also ignored deflationary signals throughout the last year and evidence suggests the central bank along with the Biden Administration even tried to hide the downturn with false employment numbers.

For a few years I have predicted that the establishment would shift into a monetary tightening phase and they would continue with interest rate hikes and balance sheet reductions until markets break and the system destabilizes. That prediction has proven accurate so far, and the evidence shows that elements of a financial black hole have already been created.

The St. Louis Fed has quietly published data indicating that the US is now entering a recession. This admission was posted right before the new year, clearly as a means to avoid wider media attention. The news also comes not long after the Philadelphia Fed revised their 2nd Quarter labor growth numbers, erasing a whopping 1 million jobs from their original estimates.

The implication is that the Fed may have deliberately misreported jobs growth. Why? Because the central bank wants to continue tightening and they need positive numbers in order to justify rate hikes. The question we need to ask ourselves is why, after over a decade of easy money and QE, is the establishment now so insistent on popping the bubble now?

I can’t say exactly why the timing for the crash has been scheduled for 2023 – What I can say is that the crash will be dramatic and, as I noted in December, this event will probably start accelerating in March/April not long after the Fed hits a 5% interest rate.

Does this mean the central bank will pivot back to stimulus measures? No, it does not. I believe the Fed will stop rate hikes at around 5% for a time, but stimulus will not return. Also, a pause in hikes does not mean they will not restart tightening if price inflation remains high. Keep in mind that the Fed’s official inflation target is 2%; wee are a long way from that goal.

Also, the fed has created untold trillions of dollars since the 2008 credit collapse. They conjured over $8 trillion in 2020 and 2021 alone in the name of the covid economic response, all because of pandemic lockdowns that never should have happened in the first place. The amount of dollars floating around the world is epic and inflation is not going anywhere anytime soon.

Case in point – The US housing market has seen at least 10 consecutive months of sales declines as rates increase, yet prices remain extraordinarily high. In fact, nearly every sector of the consumer market is suffocating from high prices, and climbing interest rates have done little to pull them down. The Fed has room to declare a rationale and a mandate for tighter credit for many months to come.

Of course, the Fed created the stagflationary crisis in the first place, and now their “solution” is set to make things even worse. I have held and continue to hold to my theory that the central bank is deliberately triggering an economic crisis. All of their actions support this theory.

The average middle class citizen faces a serious uphill battle going into the new year. The IMF has admitted that at least 30% of the world is about to enter into recession conditions in 2023 and that the scenario will be “tougher” than last year as the US, EU and China see their economies slow. China, the largest exporter/importer in the world, is witnessing a dramatic downturn in exports which suggests that global consumer activity is tumbling.

The IMF, not surprisingly, is still trying to blame covid and the war in Ukraine for economic developments that central banks and corrupt governments are completely responsible for. This kind of disaster does not gestate in the span of a year, or even a couple of years – It can take a decade or more to inflate the massive financial bubble that held markets together up to 2020, and it takes strategic policy planning to pop that bubble in a way that is timed to coincide with a regional war.

Ukraine has NOTHING to do with current economic developments. Not a thing. The stagflation crisis started well before the war was launched. Covid has nothing to do with the crisis either; covid is essentially dead, but the inflation central banks initiated lives on.

The World Bank has followed along with the IMF’s statements and also recently predicted a sharp global economic downturn in 2023 leading to widespread instability. These kinds of announcements from global banks are very similar to those that occurred right before the credit crash of 2008; the banking establishment has been well aware for years that a major decline is in progress, but they only choose to talk about it publicly at the last minute.

So, as job losses skyrocket this year, as stocks tank and as sales plummet, remember this – The people who are responsible for the entire mess are the same people who are going to come to you one day soon and offer to “save” you and your family from strife. They’ll say that all they need is more power and more centralization to stop the bleeding. Don’t trust them and don’t trust their scapegoat narratives. Trust in yourself and in the liberty minded people around you.