If Biden is unlawfully installed on January 20th, here’s what the Right can do on January 21st.

Welcome to “OPERATION STARVE THE BEAST”.

Submitted by The Pissed-Off Patriot

In case y0u don’t know by now, the Democrats have overthrown the Republic.

Their communist takeover is virtually complete, and very few are even aware.

It’s called a soft coup.  They stole every election in sight during the 2020 election cycle.

They didn’t even have to do a bolshevik revolution.

With that reality check out of the way, Patriots need to respond very, VERY quickly.

The quickest and surest way we can do that is with an ECONOMIC BOYCOTT.

That means an immediate disengagement from all of Corporate America that supports this purge of Patriots.

Start buying local … support every mom ‘n pop you can before they’re all gone.

Because any Biden administration is totally illegitimate, folks can stop paying all taxes but only in a way that limits vulnerability

Look, any imposter who steals the POTUS election cannot be allowed to steal our money too. No friggin’ taxation without representation—PERIOD!

Truckers, especially, can refuse to run their routes in all the sanctuary cities.  That’ll get the Left’s attention really fast!

Now listen up, truckers!  On Thursday, January 21st, stop all deliveries to the following Democrat-controlled hellholes.

These are the worst of them—BY FAR!

Shut down every one of these bastions of liberal bullshit economically and their cultural marxist agenda will crash and burn in a New York minute.

Don’t believe us?   Watch how quickly the liberals fold when their whole world falls apart in a day and a night!     Because they won’t have all their luxuries…all their comforts…as well as some necessities.  This is how to make their Sodom and Gomorrah unlivable faster than you say say: ECONOMIC BOYCOTT.

As for other “ECONOMIC BOYCOTT” initiatives, there are hundreds of them.

Be creative, and above all, make sure they hit them in the pocket book—HARD ! ! ! 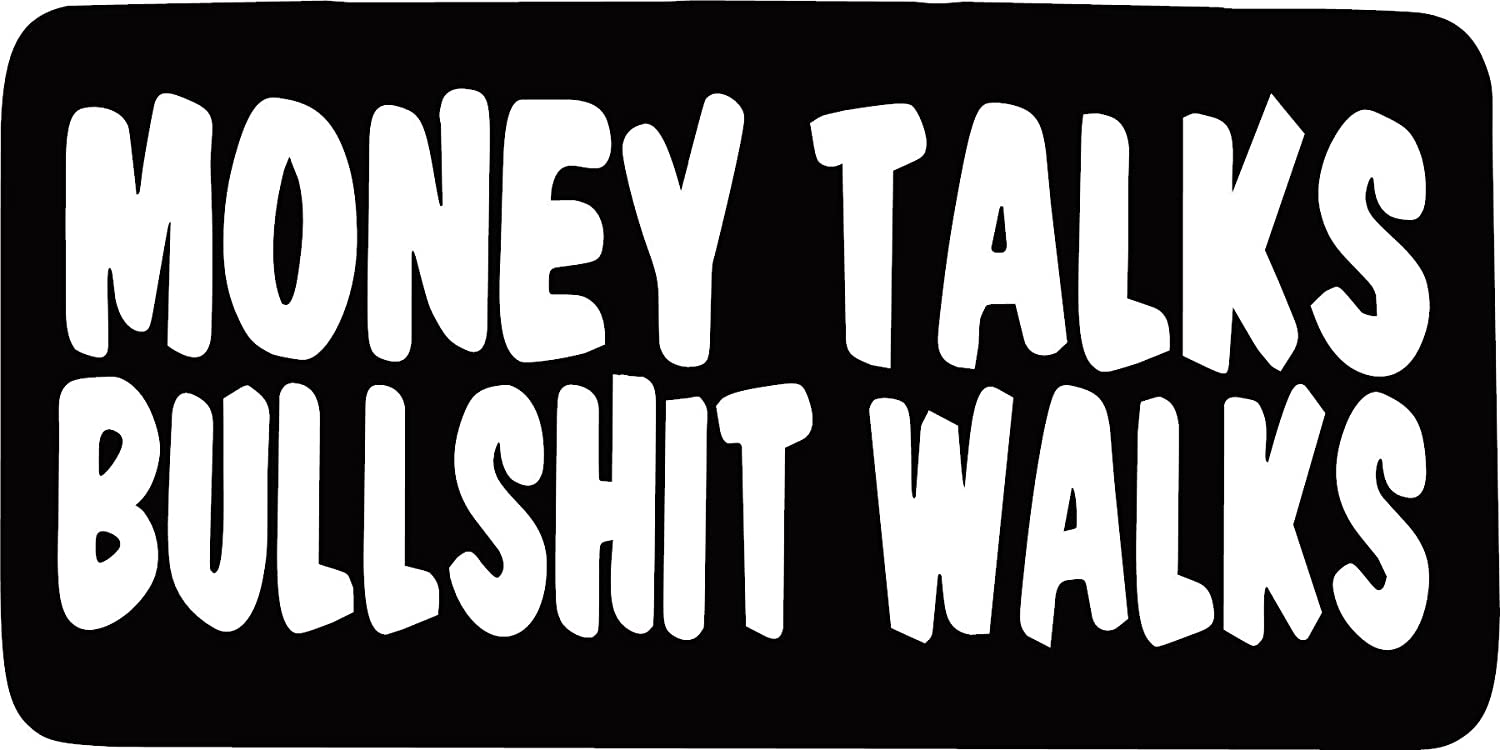