The Commission of Newton County, Missouri passed legislation in February that will empower local law enforcement officials to arrest federal agents who attempt to violate the Second Amendment rights of citizens within the county. 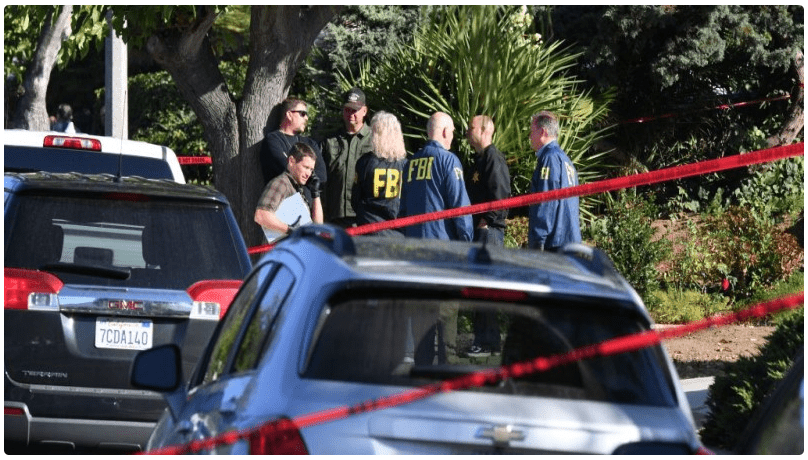 The Newton County Second Amendment Preservation Act will nullify any unlawful federal restrictions on firearms that may be passed under the Joe Biden administration.

“All federal acts, laws, order, rules, and regulations passed by the Federal Government and specifically any Presidential Administration whether past, present, or future, which infringe on the people’s right to keep and bear arms as guaranteed by the Second Amendment … shall be invalid in the county, shall not be recognized by this county, and specifically rejected by this county, and shall be considered null and void and of no effect in this county,” the bill declares.

Missouri’s Constitution makes it indisputably clear that “the right of every citizen to keep and bear arms, ammunition, and accessories typical to the normal function of such arms, in defense of his home, person, family and property, or when lawfully summoned in aid of the civil power, shall not be questioned.

The Biden administration is not the only threat to the Second Amendment on the horizon, as Sen. Marco Rubio (R-FL) recently unveiled a bill that would strip gun rights from all individuals suspected of “domestic terrorism” by the federal government, even if no charges have been formally filed:

On February 2, Rubio reintroduced the bill he has been pushing since the Orlando Pulse radical Islamic terrorist attack in 2016. The bill calls for stripping individuals under investigation for domestic terrorism of their ability to own or purchase firearms, a move Rubio somehow suggests would “also provide more authority for law enforcement agencies to go after suspected terrorists, while safeguarding law-abiding citizens’ Second Amendment and due process rights.”

According to Rubio’s website, the bill would “When an individual who was the subject of a federal terrorism investigation within the last 10 years tries to obtain a firearm, allow the U.S. Attorney General to delay the purchase or transfer for up to ten business days and file an emergency petition in court to prevent the transfer. If the court finds probable cause that the individual is or has been engaged in terrorism, the Attorney General may arrest the individual.”