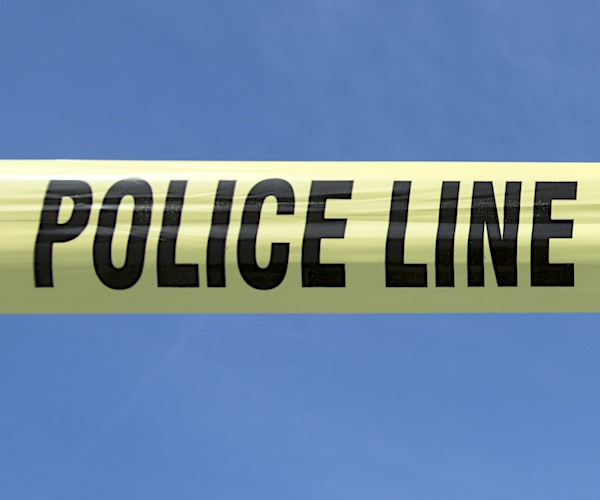 UNITED STATES – MARCH 13: Yellow police tape on the East Plaza with the Capitol dome in the backrground on Wednesday, March 13, 2019. (Photo By Bill Clark/CQ Roll Call via AP Images)

A gunman opened fire Thursday at a cabinet-making plant in Texas where he worked, killing one person and wounding six others before he was taken into custody.

Four of those wounded in the shooting rampage at Kent Moore Cabinets, a warehouse-sized facility at an industrial park in Bryan, Texas, were taken to area hospitals in critical condition, the police department said on Twitter.

The suspect was not immediately identified, although police said he had been employed at Kent Moore Cabinets. Investigators said they did not yet know what motivated the deadly outburst of workplace violence in east-central Texas.

One victim was found shot dead at the scene, along with four others badly wounded by gunfire. A sixth person who sustained an unspecified minor injury and a seventh who suffered a medical emergency initially described as an apparent asthma attack, were also taken to area hospitals, according to the Bryan Police Department.

In addition, the Texas Department of Public safety said a state trooper was shot and wounded during a pursuit of the suspect into a neighboring county and was hospitalized in serious but stable condition.

Authorities provided few details of the attack itself. Houston-based television station KPRC-TV, an NBC affiliate, quoted Police Chief Eric Buske as saying the shooting occurred in the “bays” of the plant and the gunman had fled the scene by the time police arrived.

KPRC, citing police, also reported the suspect was believed to have opened fire with a handgun.

Bryan, a town of about 87,000 residents and the seat of Brazos County, is a short drive from Texas A&M University in nearby College Station about 100 miles northwest of Houston. The Brazos Industrial Park where the shooting unfolded lies just southwest of the tidy-looking downtown area of the city, whose official motto is “The Good Life, Texas Style.”