Who’s really behind THE GREAT SCAMDEMIC? Really, who isn’t?! 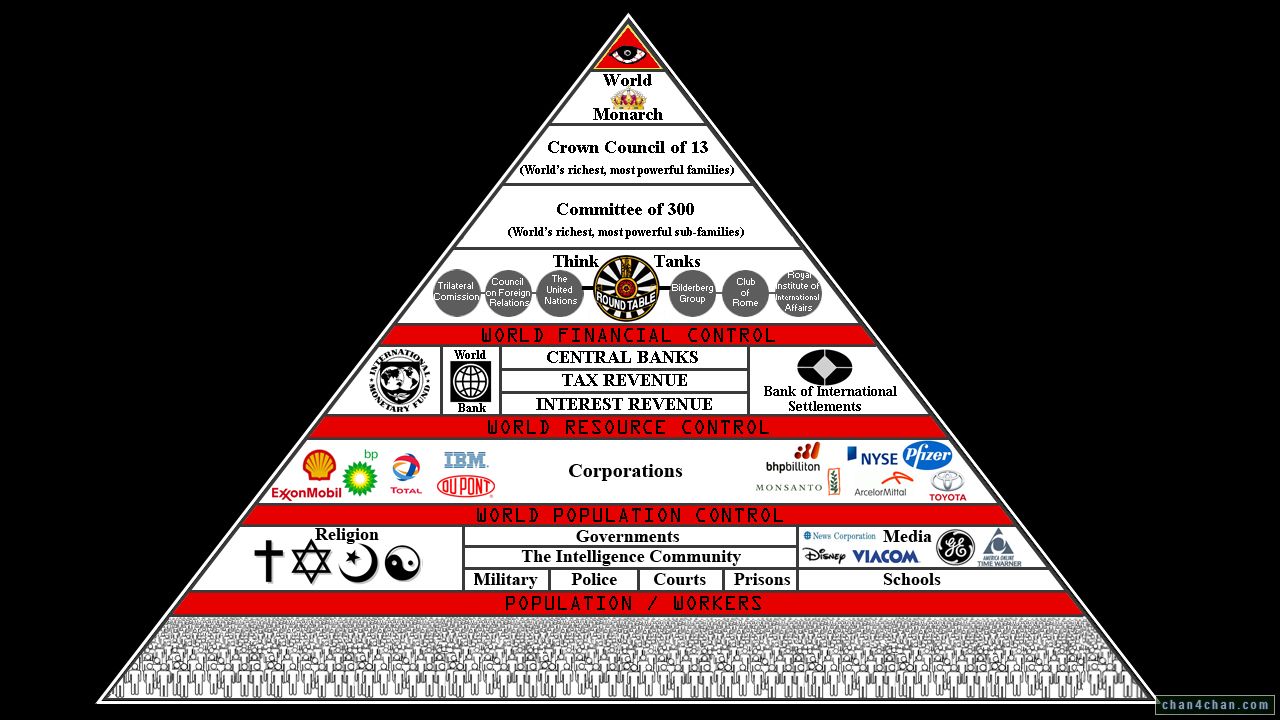 Really, is there any NWO globalist entity not participating in CORONAhoax?!

Above the peak of the pinnacle of the world power pyramid exist those ultra-secret societies which really do rule the entire planetary civilization via their obvious proxies, as well as their well concealed institutional and individual agents. Those carefully hidden power brokers who operate above the peak of the pyramid are, therefore, not included in the following list of Covid criminal co-conspirators.

It’s now clear that the myriad unnamed Covid perpetrators, along with their countless criminal co-conspirators, were all enlisted by the top decision-makers who quite purposefully launched OPERATION COVD-19 in 2019.

Therefore, all any Covid Plandemic investigator needs to do is follow the money in order to understand the true depth and breadth of this ongoing Covid international criminal conspiracy. For it could only have reached such epic proportions through an immense amount of funding from both governmental and banking sources.

THE GREAT SCAMDEMIC could never have been carried out, and effectively covered up, unless the entire global power structure was acting in perfect coordination; and the preceding entities were seamlessly collaborating with each other throughout the numerous international Covid crime sprees.

Most importantly, none of those NWO globalist entities could function for even a single day without the regular funding and financial support of the (i) Central Banking Cartel (e.g. Federal Reserve, Bank of England & Bank for International Settlements), (ii) International Banking Syndicate (e.g. HSBC, BoA, Citibank, Deutsche Bank and other Rothschild & Rockefeller Controlled Banks), and (iii) the largest multinational investment management corporations such as BlackRock, Vanguard and State Street.

The stark reality is this: Greasing the wheels of the enormous COVID-19 juggernaut was made very easy once worthless fiat money became the new paradigm in 1973. After freely floating fiat currencies replaced gold-backed money in that year, Central Banks such as the U.S. Federal Reserve System were essentially free to print money out of thin air as they have done with wanton abandon since the turn of the millennium.

So, think about it: all the Covid perps had to do was sufficiently pay and/or bribe every co-conspirator to carry out their missions within the vast and convoluted Plandemic scheme. And so they all have! For once they accepted the payola and bribes, they knew they could only leave the reservation on pain of death…or worse.

Look at how much American hospitals alone were given to either classify every patient as a COVID-19 case ($13,000.00) and/or put them on a harmful ventilator ($39,000.00). All of this funding and more was ultimately made available by the globalist banksters who know that the US taxpayers are on the hook for it.

The bottom line here is that with unlimited funds, secret societies working in concert with governments and corporations can stealthily conduct any type of globalist black operation that serves the New World Order agenda. The list of transnational criminal entities shown above all have the same interest of locking down planet Earth as never before; and protecting themselves from an increasingly angry public.

The rapidly widening gap between the 1% and 99% has grown so large — at the expense of the hurting middle class — that societies everywhere have reached a breaking point. Hence, The Powers That Be did not care how many trillions that had to be thrown at both OPERATION COVID-19 and COVID KILL SHOT. All that matters to the power elite is that COVID-1984 is fully up and operational post-haste.

Their immediate objective is to establish a long-planned One World Government headquartered in Jerusalem along with an enforcement arm—a Global Security Superstate. Only in this way, under the guise of total Covid control worldwide 24/7, will such a totalitarian regime run by the burgeoning tyrannical technocracy be capable of neutralizing any and all threats to the ever-fearful “Global Power Structure”. 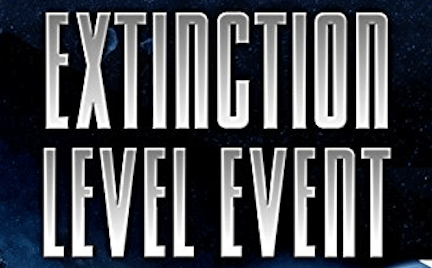 Now, in order to guarantee themselves successful outcomes with regard to all of their nefarious schemes, they engineered the Covid game plan as an Extinction Level Event (ELE) as follows:

There are five major elements to this meticulously engineered ELE.

• Release of the COVID-19 Bioweapon and Frequently Bioengineered Variants

In this manner, the elites are essentially holding all of humanity hostage. Because only they hold the key to the Covid lock that has locked down this now prison planet.

Throughout history, TPTB are always certain to formulate a perfect antidote for any contagion or pandemic or plague. Why would they ever release such a deadly bioweapon and dangerous vaccine without first possessing the miracle remedy? In reality, TPTB formulated the Covid silver bullet well in advance of launching this global biowar against humankind. See: S U R A M I N: How the COVID-1984 Global Control Regime Can Be Terminated

In other words, only for their own protection, TPTB no longer need nuclear weapons aimed at every nation on earth when they can simply accelerate or terminate the COVID-19 ELE at will!