The Russian Variant: Is it the “Moscow Mutation” or “Siberian Strain”? (sarc) 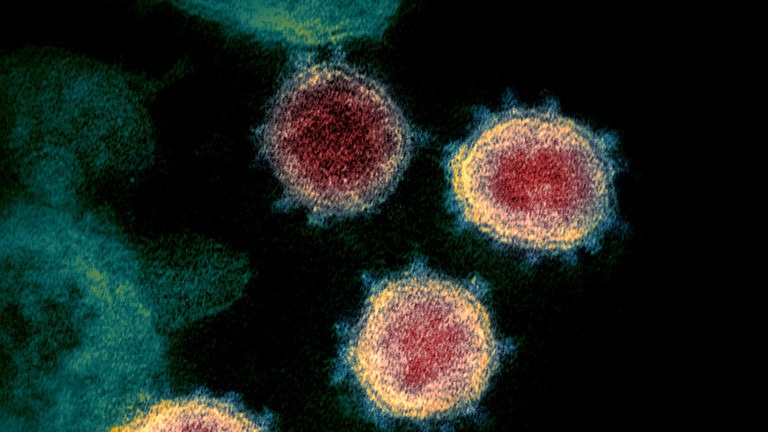 The World Health Organization has revealed that it has placed a new Covid-19 strain first discovered in Russia on its online list of variants for monitoring. It joins a selection of eleven other unnamed coronavirus mutations.

The strain was first detected in January this year, but it has only now been deemed severe enough to be listed.

According to the WHO classification system, variants are determined first to be designated for “further monitoring,” before being promoted to “of interest,” and then, finally, “of concern.” If the newly discovered variant found in Russia is determined to be more serious, it will be given a Greek letter name. As of now, it is simply known as AT.1.

Speaking to news agency TASS, the WHO highlighted that it would not dub the variant ‘Russian’, as per the organization’s policy.

“No country should be stigmatized for identifying and reporting variants,” the WHO said.

As well as the strain found in Russia, the list also includes other variants first discovered in the likes of Brazil, the US, and the Philippines.

Russia is currently being hit by a new wave of the Covid-19 pandemic. In recent weeks, cases have climbed, and the country is now regularly reporting more than 20,000 newly detected infections per day. Deaths have also risen significantly.