Here comes the new “Covid Delta Plus Variant” (AY.4)! Just how many boosters will that require?! (sarc)

Pfizer Board Member Reveals New ‘AY.4’ COVID ‘Delta Plus’ Variant, Which Could Require Even More Vaccines

“We need urgent research to figure out if this delta plus is more transmissible, has partial immune evasion?” 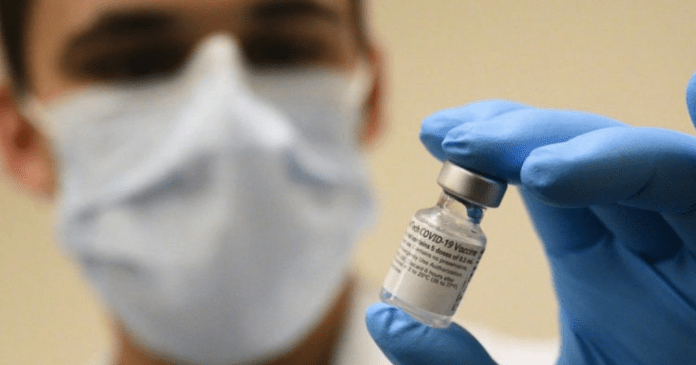 Former FDA commissioner and current Pfizer board member Scott Gottlieb took to Twitter over the weekend to educate followers about a new variant of COVID-19, described by the ominous monikers “delta plus” and “AY.4.” Gottlieb warned that the latest variant could have “partial immune evasion,” which was cited as a reason for taking booster shots during the “delta variant” panic earlier this year.

“UK reported its biggest one-day Covid case increase in 3 months just as the new delta variant AY.4 with the S:Y145H mutation in the spike reaches 8% of UK sequenced cases,” Gottlieb stated on Twitter. “We need urgent research to figure out if this delta plus is more transmissible, has partial immune evasion?”

Gottlieb continued the educational Twitter thread by adding, “The variant has been in the UK since about July, but it has been slowly increasing in prevalence. There’s no clear indication that it’s considerably more transmissible, but we should work to more quickly characterize these and other new variants. We have the tools.”

“This is not a cause for immediate concern but a reminder that we need robust systems to identify, characterize new variants,” Gottlieb concluded. “This needs to be a coordinated, global priority for Covid same as similar international efforts have become standard practice in influenza.”

Gottlieb served as the 23rd commissioner of the Food and Drug Administration from 2017 until April 2019, and is currently a member of the board of directors at leading vaccine corporation Pfizer, Inc. He wrote a bestselling book about COVID called “Uncontrolled Spread” and frequently appears on corporate television news networks.