These Names of the People Killing Humanity” compiled by Dr. David Martin

The Covid Orchestra, Board of Trustees – “The Names of the People Killing Humanity” compiled by Dr. David Martin.

There are 30 members on the Board of Trustees of the World Economic Forum, all 30 are on Dr. David Martin’s list

The role of the Board of Trustees is to “act as guardians of its mission and values, and oversee the Forum’s work in promoting true global citizenship”

10.  Feike Sybesma, Chairman of the Supervisory Board, Royal Philips

13.  Herman Gref, Chief Executive Officer and Chairman of the Board, Sberbank

21.  Luis Alberto Moreno, Member of the Board of Trustees World Economic Forum

30.  Peter Brabeck-Latmathe, Vice Chairman of the Board of Trustees, World Economic Forum

One of those on Martin’s list of 36 names not connected to the WEF. Robert Mercer, Renaissance Fund

“Robert Leroy Mercer (born July 11, 1946) is an American hedge fund manager, former principal investor in the now-defunct Cambridge Analytica, and computer scientist. Mercer was an early artificial intelligence researcher and developer and is the former co-CEO of the hedge fund company Renaissance Technologies.

Mercer played a key role in the campaign for the United Kingdom to leave the European Union by donating data analytics services to Nigel Farage.

He is also a major funder of organizations supporting right-wing political causes in the United States, such as Breitbart News, and Donald Trump’s 2016 campaign for president. He is the principal benefactor of the Make America Number 1 super PAC.

In November 2017, Mercer announced he would step down from Renaissance Technologies and sell his stake in Breitbart News to his daughters.

He was the majority owner of SCL Group a self-described “global elections management agency” before it was dissolved in 2018.

In 2021, Mercer was involved in possibly the largest tax settlement in U.S. history, as he and other executives at the hedge fund Renaissance Technologies LLC were ordered to pay as much as $7 billion to the IRS in back taxes.”

David Martin On THE ENDGAME Of The Elite! – Jab Tyranny CONTINUES! – WAR ON HUMANITY: 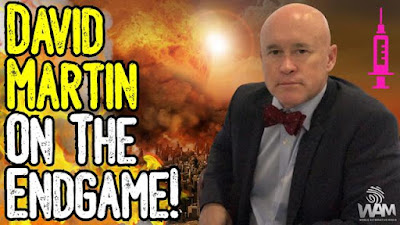 Dr. David Martin – “It’s a BIOWEAPON – Let’s Call it What it IS” – And let’s stop using THEIR language!

In a Supreme Court case decision in 2013 – Pathology vs Myriad Genetics, Inc – the United States Supreme Court ruled that you cannot patent human DNA as it is ‘a product of nature’.

However, at the end of the ruling, the Supreme Court wrote that if you were to change a human’s genome by mRNA vaccines (being used currently) then the (altered) genome CAN be patented.

This means that everyone who has had the ‘vaccine’ is now technically ‘patented’. Anything that is patented is ‘owned’ and comes under the definition of ‘trans human’.

All people who are legally identified as being ‘trans human’ do not have access to Human Rights or any Rights granted by the State.

That is because they are not classified as anything 100% organic or human.

Therefore, technically, anyone having this ‘vaccine’ can no longer have any access to Human Rights.

There have been a few legal papers discussing this recently, so there should be clarification on this soon. As of now, the high court ruling stands. 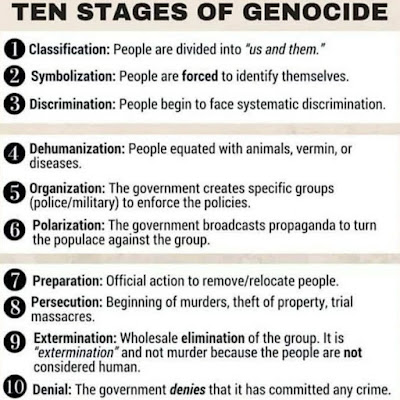 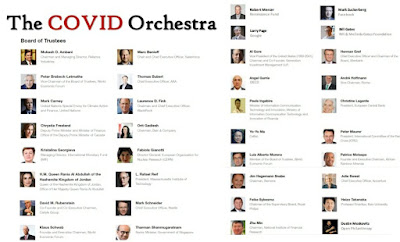 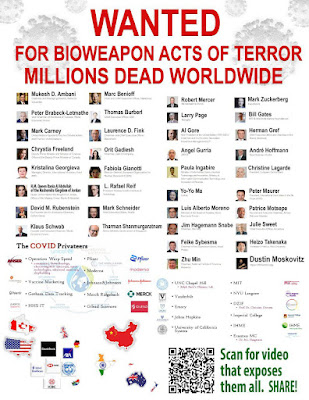