Vladimir Putin primed Russia for war against Ukraine today, with his media mouthpiece warning NATO to back off or “everyone will be turned to ash”.

The Russian President told military chiefs and defence ministers Moscow will take “military measures” in response to tension with the West – as his troops amass close to Ukraine.

Putin was referring to a Western bid to bolster Ukraine with weapons and military training.

He said: “In the event that the clearly aggressive line of our Western colleagues continues, we will take adequate retaliatory military-technical measures, and react toughly to unfriendly steps. 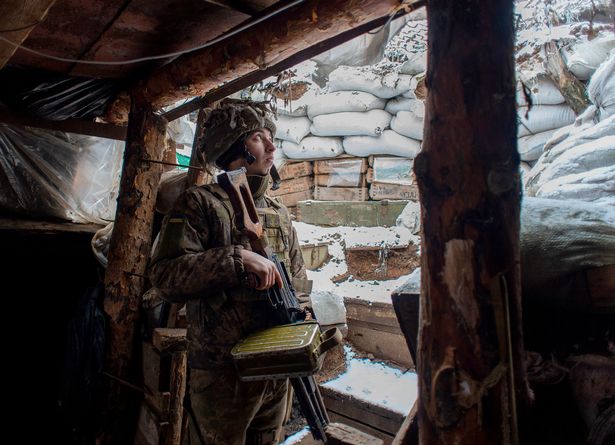 Last year hundreds of British paratroopers dropped into Ukraine not far from the border with Russia.

British fighter jets have been taking part in patrols above the Baltic states, warning off Russian aerial incursions, as well as off Scotland. 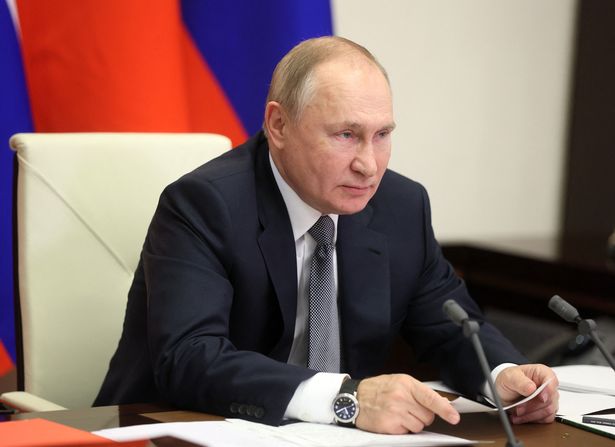