Is Trump set to use the biggest weapon in the POTUS arsenal?!

There’s only one way to stop this
communist color revolution
being carried out by the
NWO Globalists,
Deep State and
Democrat traitors. 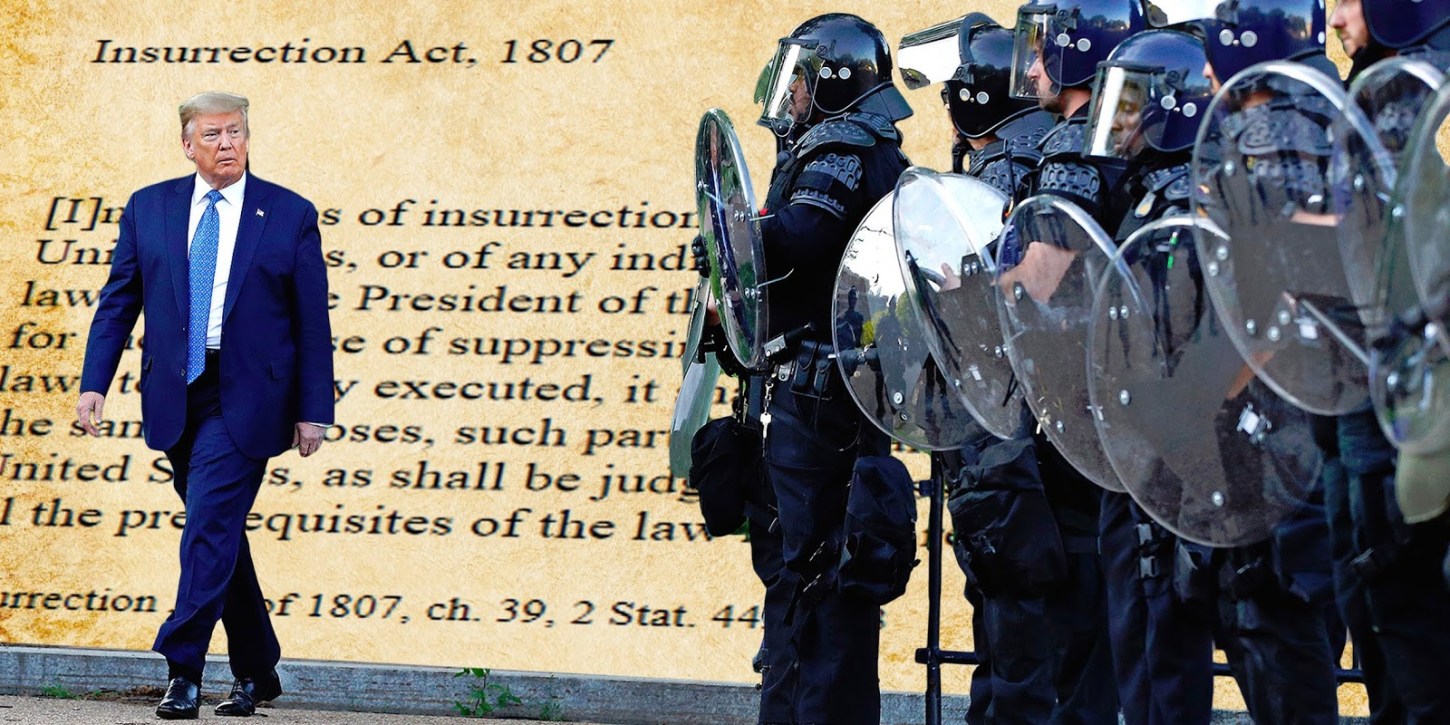 Win or Lose, President Trump will be forced
to use the Insurrection Act on Election Day.

Make no mistake about it, President Trump will be compelled to invoke the Insurrection Act of 1807 on or after Election Day.

In point of fact, the communist Democrat Party has already provided a clear legal and constitutional justification to use the Insurrection Act throughout 2020.

The rioting, looting, burning, murdering as well as wanton violence and destruction of American cities has proven that Black Lives Matter and AntiFa pose a clear and present danger to the American Republic and the U.S. citizenry.

However, there are a few more key data points that are quite significant in view of the Election Day to Inauguration Day window of chaos and rebellion.  The Left has even proclaimed its intention to carry out revolutionary riots designed to overthrow the Trump administration.

Insurrection Act: History of Use

What the American people have witnessed and/or experienced since the staged murder of George Floyd in Minneapolis is nothing short of an insurrection veiled as race riots.

Isn’t this how the New World Order globalist cabal always does it?

Theirs is an extremely stealthy scheme to collapse the United States of America from within via a cunningly manufactured race war followed by a deliberately engineered civil war.

As for those few historical events in this nation’s history where the Insurrection Act was decisively invoked, below is the short list: 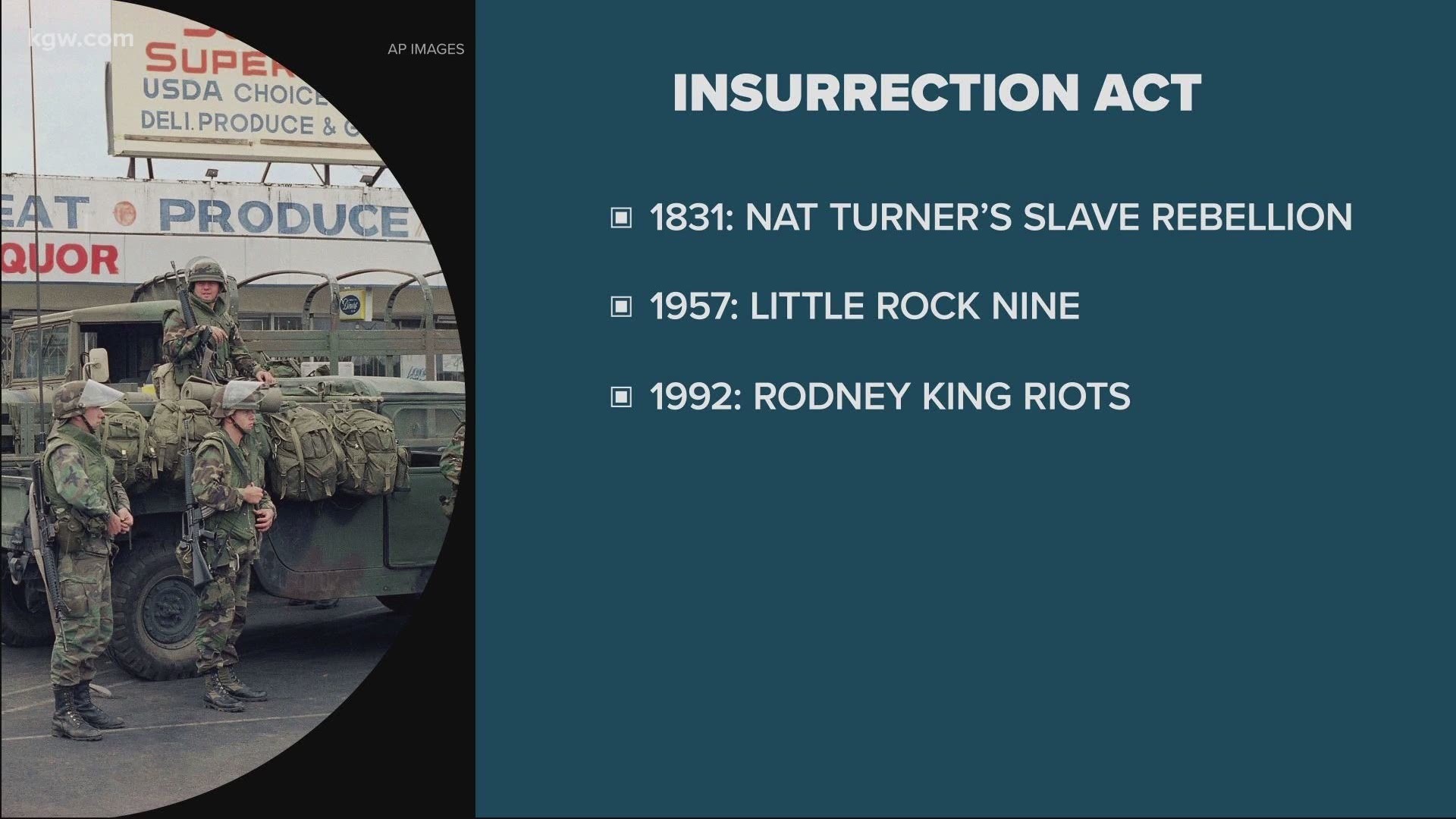 What exactly is the Insurrection Act of 1807?

Unlike many federal acts and laws, the Insurrection Act makes it very clear those circumstances which must exist prior to its invocation.

Of course, the expeditious suppression of civil disorder, insurrection and rebellion are at the very top of the list of its lawful application. 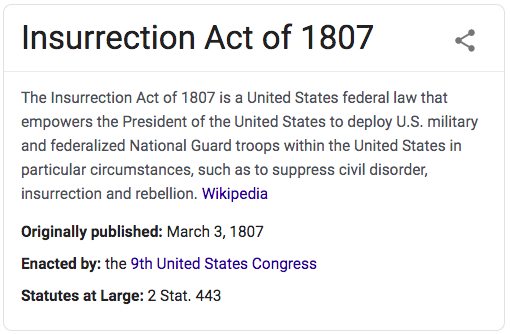 President Trump already has full legal authority to legitimately utilize the Insurrection Act to shut down the Left’s ongoing Purple Revolution.  The closer we get to November 3rd, and then to January 20, 2021, the greater the necessity for the POTUS to deploy the U.S. Military to keep the peace and quell this Deep State-directed coup d’état.  Otherwise, the NWO globalists will swiftly turn this country into another dystopian post-apocalyptic wasteland as they did to Syria.

KEY POINT: A violent nationwide revolution is only one piece of this complex communist conspiracy to oust Trump and dismantle the American Republic.  In fact, there are several stratagems being employed to disintegrate the USA simultaneously to break up the USA in 2020, some of which are explained here: Multiple Wars Being Waged Against the American Republic—Who & Why?