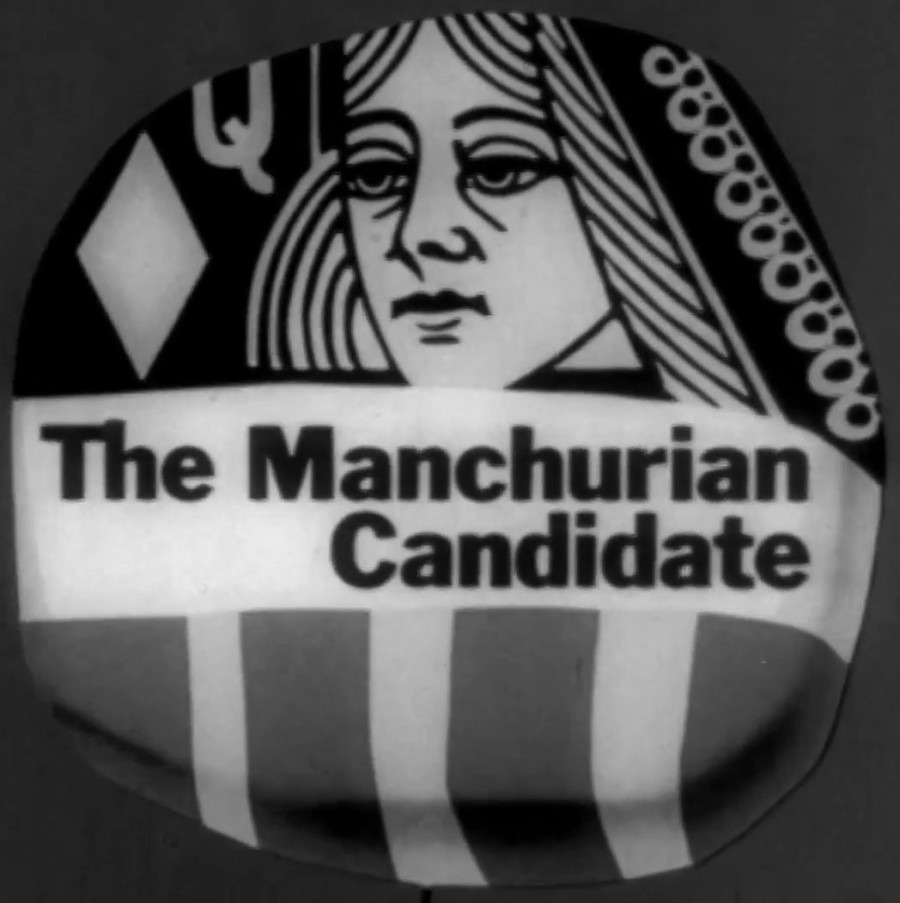 Joe Biden is not running for President in 2020, extremely rabid feminazi Kamala Harris is.

Which is all the more reason why the Democrats can never again be permitted to occupy the White House. Neither Joe Biden nor Kamala Harris can be allowed into the Oval Office. Such a dangerous and destructive “Bonnie and Clyde” duo would bring the final end to the American Republic.

To understand the back story of this Democrat scheme to elect another closet communist and “female Obama”, this exposé explains it all: THE BIDEN DECEPTION—Only the desperate Democrats would try to pull it off

As for the transparent COMMUNIST PLOT being executed by Deep State and the Democrat Party between now and Inauguration day, the following post breaks it down.

Clearly, Kamala Harris was chosen by her New World Order globalist masters to bring about the final collapse of the United States of America. Biden has always been a dupe willing to do or say anything to advance the disintegration of the USA. Together, these two transparent traitors will commit the outright treason necessary to transfer American sovereignty to the UN and dissolve this nation’s territorial integrity forever.

But wait, it gets much, MUCH worse with the VPOTUS-to-POTUS personnel change written into Harris’ DNC job description in a Biden administration.

Kamala Harris is a notorious cultural marxist whose secret design is to transform the USA into an LGBT paradise.  As a de facto leader of the politically powerful LGBT Mafia, even a Harris vice presidency will serve to irreparably tear the fabric of American society…and considerably more than Obama did.

Harris will happily serve as a lightning rod for all the destructive forces that are presently arrayed against the American people.  Toward that end, it’s of paramount importance for the Patriot Movement to correctly understand that her political platform, pet causes and professional associations reek of the type of hubris that are an egregious affront to God, country and family values.

CAVEAT: The Democrat ticket can only win on Election Day by way of electoral fraud, vote rigging, mail-in cheating and election theft. There is no other way Joe Biden could ever win an election in such an obviously debilitated condition. Therefore, the Right needs to vigorously counteract this ongoing election manipulation by conducting exit polls. Exit polls are one of the surest ways of showing who really won the ballot electoral precinct by electoral precinct. Because the DNC already successfully stole many elections during the 2018 midterms IN BROAD DAYLIGHT, they will be even sloppier on November 3rd. Hence, conservatives in every single voting district in America need to be prepared to confirm the authenticity of each and every election.

There can be no mistake about that Kamala Harris was born and bred in a C.I.A. petri dish for this very moment.  Her radical political posture reflects decades of intense social engineering and mind-control programming.  Unlike the perennial passive aggression of exhibited by Obama, Harris was created to be an exceedingly aggressive alpha feminazi and maneater who tear apart anyone who stands in her way. See: Trump torches Kamala Harris calling her a ‘liar’, ‘nasty’ and ‘mean’ and during press conference (Video)

As for her record in public office, it does not get any worse than what little she has done as well as the awesome damage caused by her gross dereliction of duty.

What follows is perhaps the worst move that Harris will make once installed in the Oval Office: Kamala Harris Will Give Congress 100 Days to Confiscate All Assault Weapons, Otherwise She Would Issue EO (Video)

Not only both Democrat nominees have already made this joint announcement: Biden-Harris Ticket Calls Fall Mandatory Mask Wearing Whenever Outside (Video)

But for a much more comprehensive look at just how hazardous a Harris presidency will certainly be there these 8 things you should know about Kamala Harris.

As we wrote, Kamala Harris is — by far — “The Single Most Dangerous Manchurian Candidate in U.S. History”. 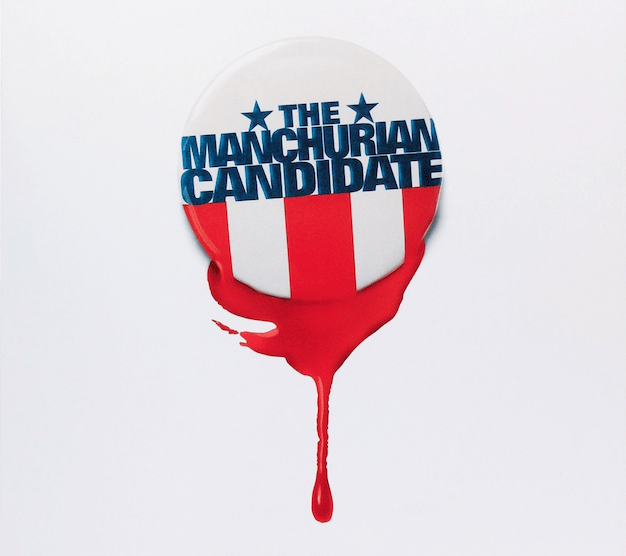 Incidentally, at this critical point of the 2020 election cycle, even the Left ought to be seriously asking: How is Kamala Harris still running for POTUS when she got drubbed out of the primaries?